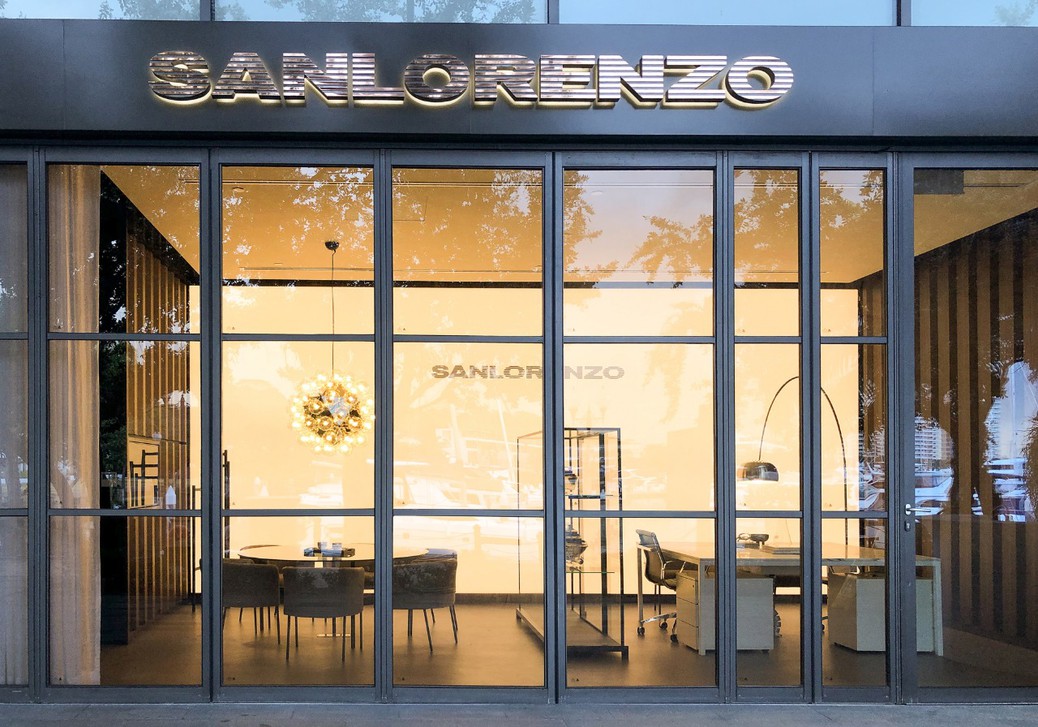 One of the world’s top yacht and superyacht builders, Sanlorenzo, has confirmed its partnership with the largest marina on the Croatian coast, located in the close vicinity of Zadar, D-Marin Dalmacija Marina, and is about to open its first office in the Mediterranean region.  Designed after the office that opened last year in Singapore, the new premises are located in one of the most attractive parts of the marina: on the peninsula, opposite the mega-yacht docks.

The opening of Sanlorenzo office at D-Marin Dalmacija is a continuation of marina’s further development and will generate added value for the customers coming from around the world. Also, its cooperation with a global yacht builder will further strengthen its recognizability on the market.

The office at D-Marin Dalmacija has been designed to convey a sense of a Sanlorenzo cabin touring yacht fairs around the world. The space is characterized by a minimalist elegance, in line with the signature work of designer Piero Lissoni. It will be furnished with a selection of contemporary and modern designer pieces, framed on two sides with typical shipping container metal walls, referencing the world of yacht building.