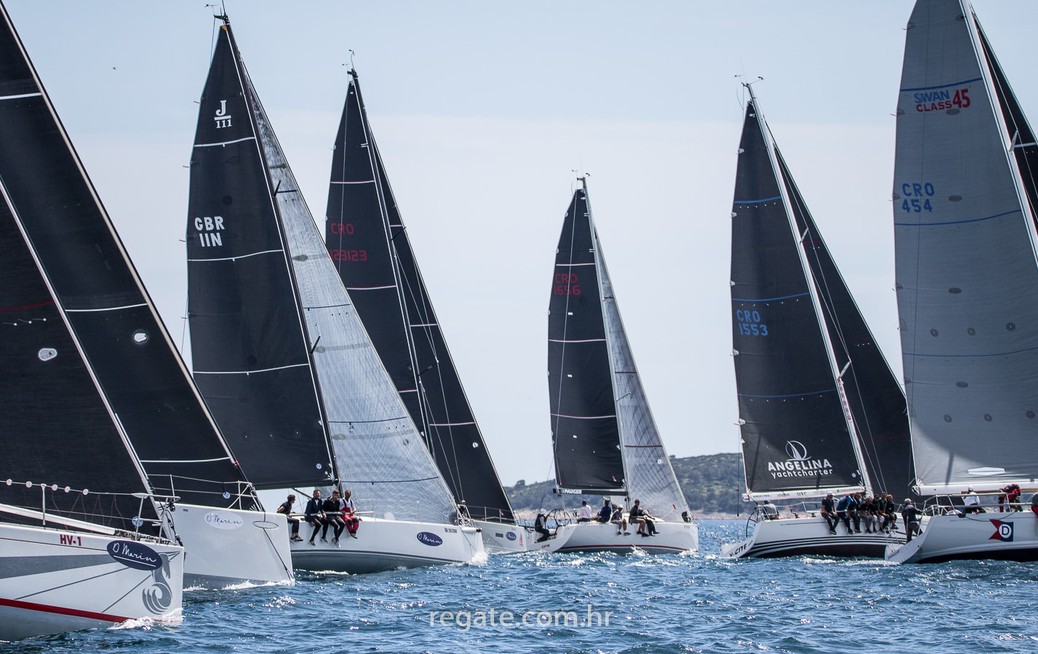 D-Marin Mandalina and Sailing Club Val will host the Šibenik ORC Cup this weekend. The regatta starts on Saturday, May 1 at 12 PM in the beautiful Šibenik archipelago where 12 crews will compete.

The second regatta this year will be sailed for two days, and the best will be announced on Sunday after returning from the sea. Four sailings in a pole field and one navigation sailing are planned, and three first-placed boats in each class will be awarded.
D-Marin Croatia has been a proud sponsor and host of a number of international competitions for many years, including prestigious regattas in the TP52 class, as well as regattas in the Farr 40 and Melges 24 and 32 classes. It is through such sponsorships that sailing and recreational yachting are promoted, as well as the destinations where the competitions are held.

The attractiveness of Croatia as one of the most desirable destinations for boaters is evidenced by the fact that for the coming weekend, when the regatta is held, all three D-Marin marinas Borik, Dalmacija and Mandalina announced about a hundred sailors who could hardly wait for the start of sailing and the beginning of the nautical season on the Adriatic.