The data acquired by all the public health care institutes, including the US-based Johns Hopkins University, shows that Croatia is still the safest EU destination in the Mediterranean. 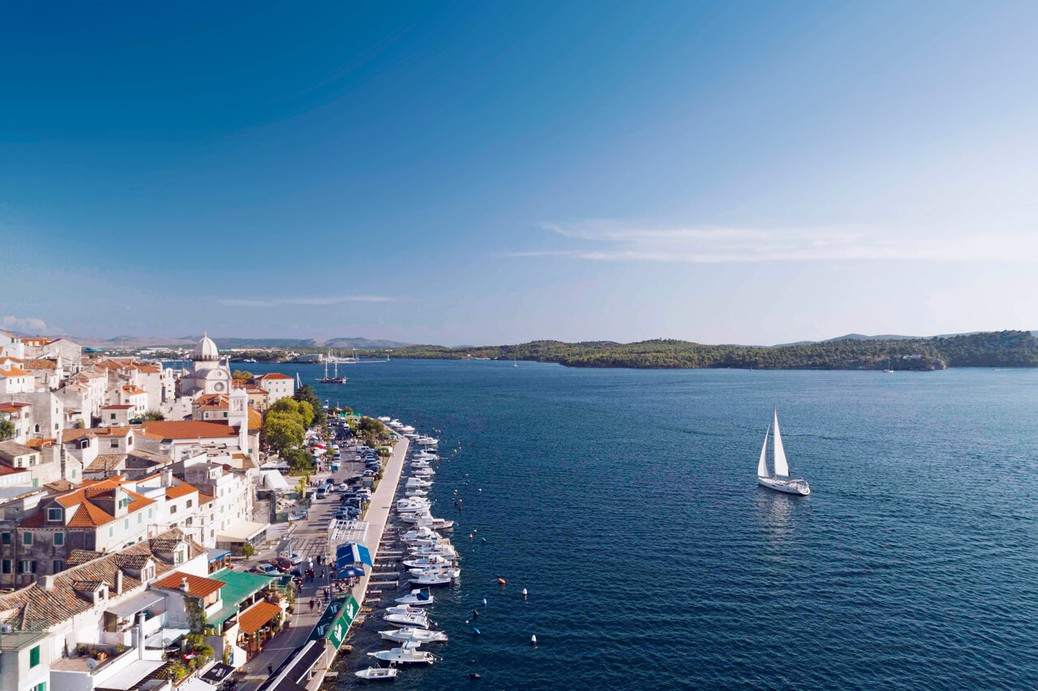 The data acquired by all the public health care institutes, including the US-based Johns Hopkins University, shows that Croatia is still the safest EU destination in the Mediterranean. For instance, Germany’s Robert Koch Institute has yet to put a Croatian county on its list of high-risk areas. At the same time, according to the latest coronavirus-related map of Europe published by the European Centre for Disease Prevention and Control (ECDC), the Croatian coast is still orange. Earlier, the European Travel Commission (ETC) highlighted Croatia for significantly outperforming other European destinations and reporting a 23% year-over-year increase in visitor arrivals in the first six months of this year.

The yachting sector has been posting excellent results as well; the figures for the summer months have exceeded everyone’s expectations. The off-season outlook remains bright as, this year, yachting tourism has once again shown that it is one of the most attractive and safest modes of travelling and holidaying. Field data indicates that, in the large-vessel segment, there are almost no available boats on the Adriatic Sea due to unprecedented demand. Moreover, the fall booking shows that the positive trends will definitely continue.

At the moment, there are more than a million tourists staying in Croatia on a daily basis. Ninety percent of them are foreign tourists, mostly from Germany, Slovenia, Poland, Austria, and the Czech Republic. Additionally, this year’s most popular destinations include both Zadar and Šibenik-Knin counties, and the water off the coast of those two counties is the preferred sailing ground for many a boater from around the world, including Joe Lewis, owner of the Tottenham Hotspur FC; this summer, Lewis visited the area on his 100-meter motor yacht Aviva.

Besides Lewis, many other famous names from the worlds of music, fashion, film, and sports find Croatia to be an extremely attractive travel destination. This year alone, the country’s coast already welcomed actors Harrison Ford and Calista Flockhart; Bono Vox, singer and founder of the iconic rock band U2; actor Phoebe Dynevor, best known for her role as Daphne on the Netflix period drama series Bridgerton; Roger Taylor, drummer for the legendary rock band Queen; and Joseba Etxeberria, the retired Basque footballer, among others.