As a socially responsible company that channels great efforts into protecting the environment, D-Marin Mandalina worked together with the diving club “Roniti Se Mora” to organise a clean-up mission of the seabed near the city of Šibenik. 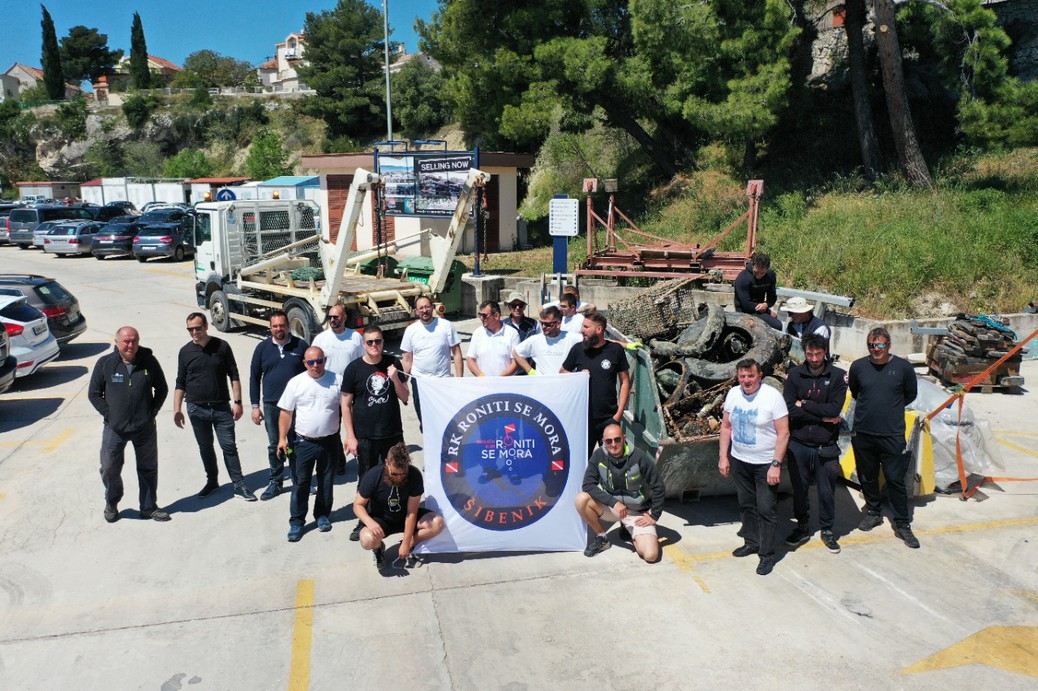 Fifteen people participated in the mission that lasted four hours, during which 14 cubic metres of rubbish were collected.

“The D-Marin Group has been committed to the idea of sustainable business for years, which is why it is intensely involved with various activities aimed at nature conservation. We are glad to announce that there will be more missions like this one in other D-Marin marinas on the Adriatic coast because we want to set an example for other businesses in the community in which we operate,” said a D-Marin spokesman.

Apart from clean-up missions, the D-Marin Group has also recently joined the Salty Bag project, the goal of which is the long-term reduction of waste and environmental conservation. The aim of the project is to collect and recycle discarded and used sails right in the D-Marin marinas in Greece and Croatia and refashion them into items such as durable travel bags.