In the latest report published by the German Ministry of Foreign Affairs, Croatia is a safe destination and there are no restrictions for travel and return to Germany, the Croatian Tourism Association said. 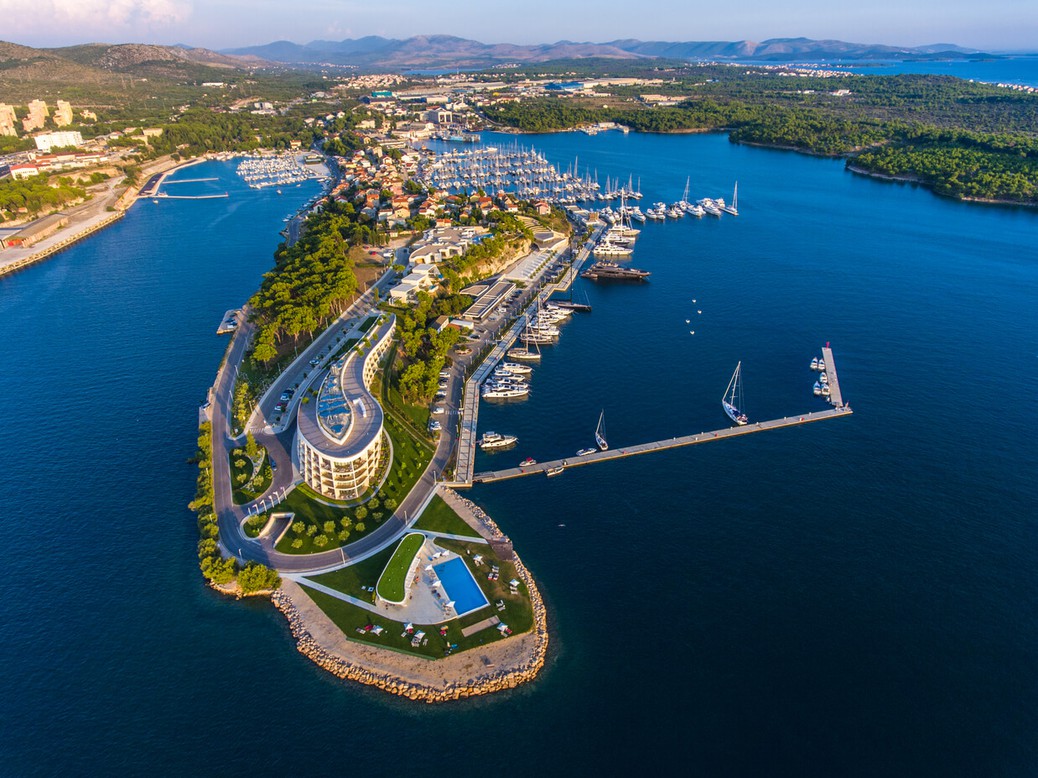 Germany is the largest European emitting market, and Germans have been the largest group of guests in Croatia for many years. Since the beginning of this year, Germans have realized more than 4 million overnight stays in our country, of which 2.5 million in the first 20 days of July.

Since in Bavaria, from which a third of German guests come, the school holidays will start next week we expect a further increased arrival of Germans on holiday in Croatia.

Furthermore, another European country has rated Croatia as a safe tourist destination, and that is the United Kingdom. Namely, the popular British daily Daily Mail, one of the best-selling printed newspapers on the British market with a daily circulation of more than a million copies and a reach of two million readers, published a large article in a special article "Check in" presenting many beauties and tourist attractions in Croatia with an emphasis on nautical, eno-gastronomy, active and cultural tourism, destinations where famous world TV shows and films were shot, pointing out that Croatia is truly a safe tourist destination.