The 17th edition of the traditional Zadarska Koka regatta will be held on Saturday, October 23. 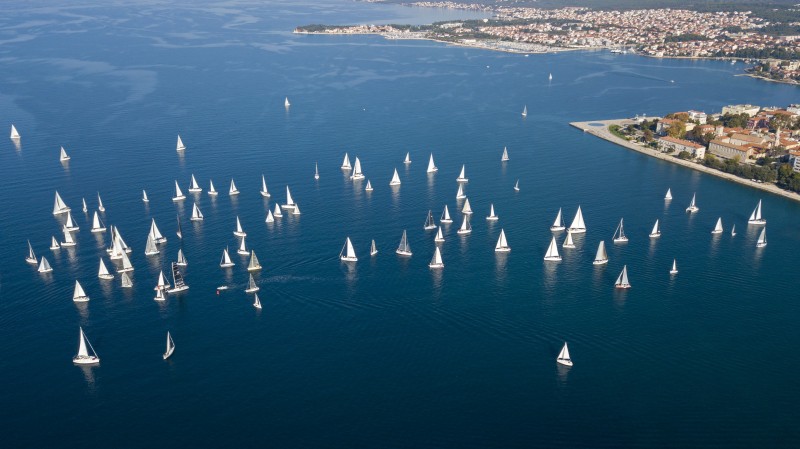 The event, organized by the Zadar-based Uskok Sailing Club, is the third-largest regatta on the Adriatic Sea. It honours the country’s maritime tradition and aims to popularize sailing in general.

The regatta was named after a medieval merchant ship, which had also been used in naval warfare. Zadarska Koka is the largest mass regatta in Zadar and one of the largest on the Adriatic Sea in terms of the number of its participants: the 2019 edition of the regatta welcomed the record-breaking 114 sailing boats.

On Friday, October 22, Zadar will host the first-ever Radio Regatta as an introduction of sorts to the main event, thus expanding the program of Zadarska Regatta. The race is open to professional sailors, sailing enthusiasts and fans, while anyone else unable to compete that day will be able to enjoy the event from the Zadar waterfront.