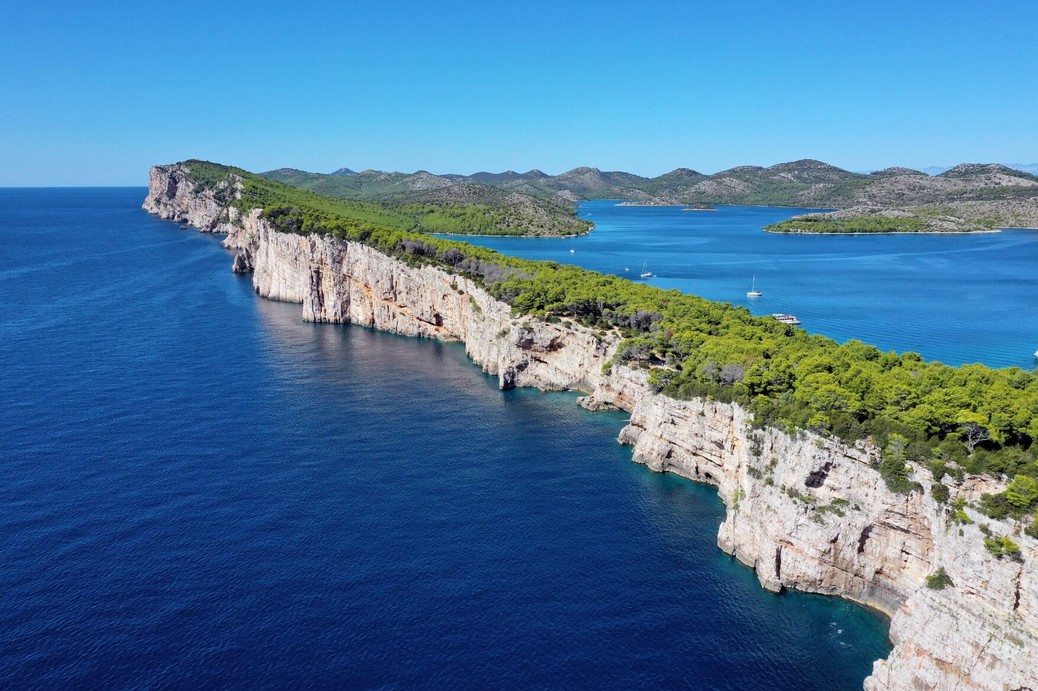 As some European countries re-set restrictions to avoid another Covid-19 breakthrough, super-yacht owners have begun to abandon some of their traditional berths, Bloomberg reports. Apart from Turkey, which rich yacht owners consider a safe haven for Covid-19, Croatia and Greece are among the safest countries, recording an increasing number of super-yacht arrivals. The largest vessels in Croatia at the moment are Roman Abramovich's 163-meter-long yacht Eclipse, which is also the fourth-longest yacht in the world. Also on the Croatian coast is currently the 116-meter-long yacht Ulysses, owned by New Zealand's richest man, Graeme Hart, while at the same time on the other side of the Mediterranean, especially in Spain, the largest decline in the number of superyachts has been recorded.